Get fresh music recommendations delivered to your inbox every Friday.
We've updated our Terms of Use. You can review the changes here.

from Anonymous by Keith Farnan 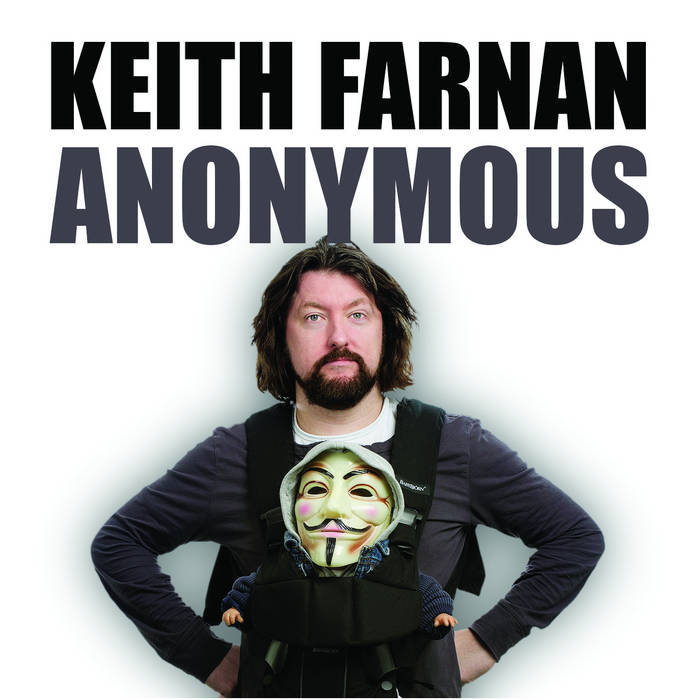 “Artful, satirical…with a lightness of touch and a hefty helping of roguish Celtic charm” SUNDAY TIMES - Keith Farnan has appeared on Michael McIntyre’s Comedy Roadshow, Montreal’s Just for Laughs, and Showtime’s Live from Amsterdam and his own documentary Money, Money, Money, his own stand-up documentary about the collapse of the Irish economy was broadcast on RTE. www.keithfarnan.com ... more

Bandcamp Daily  your guide to the world of Bandcamp